Research from UBS ranked Dubai as one of the priciest cities for expatriates, taking into account factors such as the purchasing power, living costs, earnings and other factors. 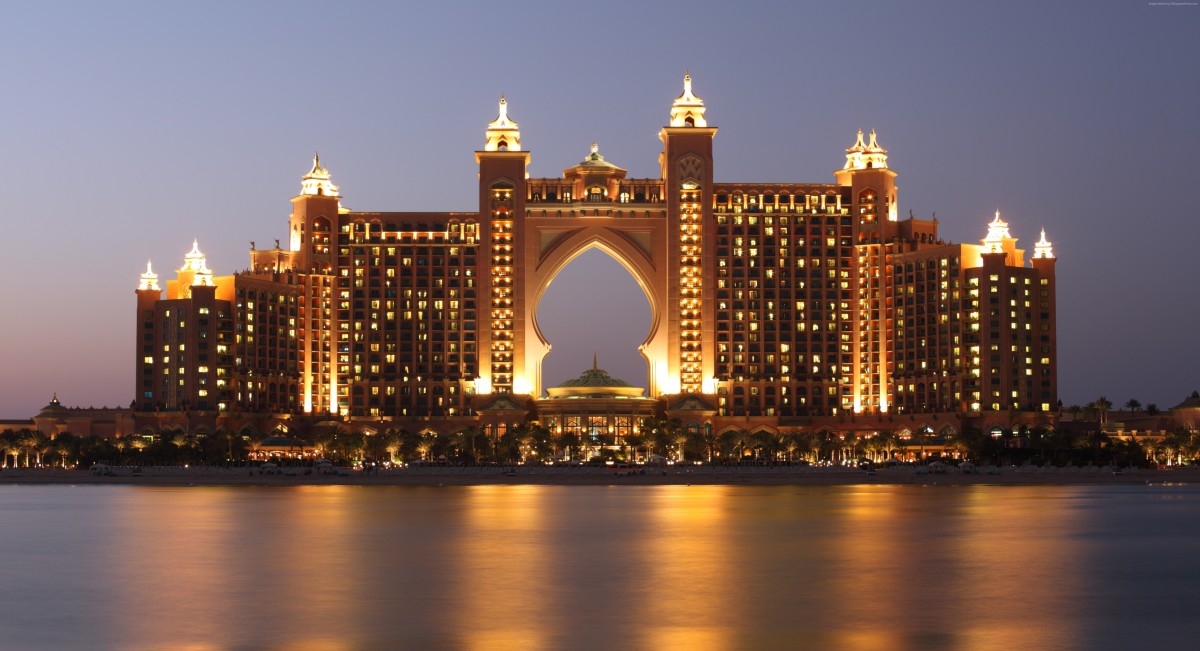 Figure 1: Dubai among the most expensive cities for expats. Pictured - Atlantis, The Palm. Credit: Pxhere.com

According to research carried out by Swiss bank UBS, Dubai is the third most expensive city in the world for expats, and the most expensive out of Europe.

The list by UBS counts 13 cities where the expatriate population forms a big percentage of the workforce and it measures monthly expenses and extra costs that typically apply to expatriates, such as accommodation, international schools, language classes and more.

Most expensive to cheapest major expatriate cities (US $)

On the other hand, Dubai does not rank too badly when you consider the list of 77 cities per and their respective costs in relation to prices for basic essentials (the research was carried out by analysing a standardised basket of 128 goods and services, which replicates the spending and consumption of a typical three-person European family). Here, Dubai ranks 36th, close to the 39th of Manama and 49th of Doha. The top five for highest costs are Zurich, Geneva, Oslo, Copenhagen and New York.

Purchasing power has also increased in Dubai, meaning that people living in the city can now buy more goods and services than before with the same amount of money. It was ranked 27th in 2015 and it is now a 14th place in the list. The highest purchasing power, however, is found in the cities of Los Angeles, Zurich, Miami, Geneva and Luxembourg.

Dubai also ranked quite well in terms of the cost of millennial products (products such as iPhones, laptops, avocados, Netflix and more), second cheapest at $2,004.30, ahead of Hong Kong. However, another research by the Deutsche Bank claimed that Dubai was the most expensive city for buying a dress or for a monthly broadband subscription.

Dubai, despite being relatively expensive, offers quite high purchasing power to its residents. According to Steve Cronin from Deadsimplesaving.com, the apparent high ranking in the UBS list is "…mainly due to the impact of expensive rents"..This is an opinion backed up by Daniel Kalt, the chief economist and investment officer for UBS Global Investment Wealth, who states: “If you look at net wages, cities in the region make a pretty steep jump up the ranking because income taxes and social security contributions are much lower compared to many developed or industrial cities such as Belgium or France, where wages are cut in half on a net basis and that of course leads to cities with low taxation making a big move up in the ranking.”

All things considered, although Dubai has got quite high average salaries and a convenient tax regime, it remains a very expensive city for expatriates from all over the world, who should do thoughtful considerations before deciding to move to the UAE.

Moving abroad can be both an exhilarating and daunting process. It is important when being offered a...