With the Spanish municipal elections arriving in May 2019, there has been no agreement between the UK and Spain to sign a vote-reciprocity bilateral agreement before Brexit. If both countries don’t start working together, hundreds of thousands of Brits may lose one of their basic rights. 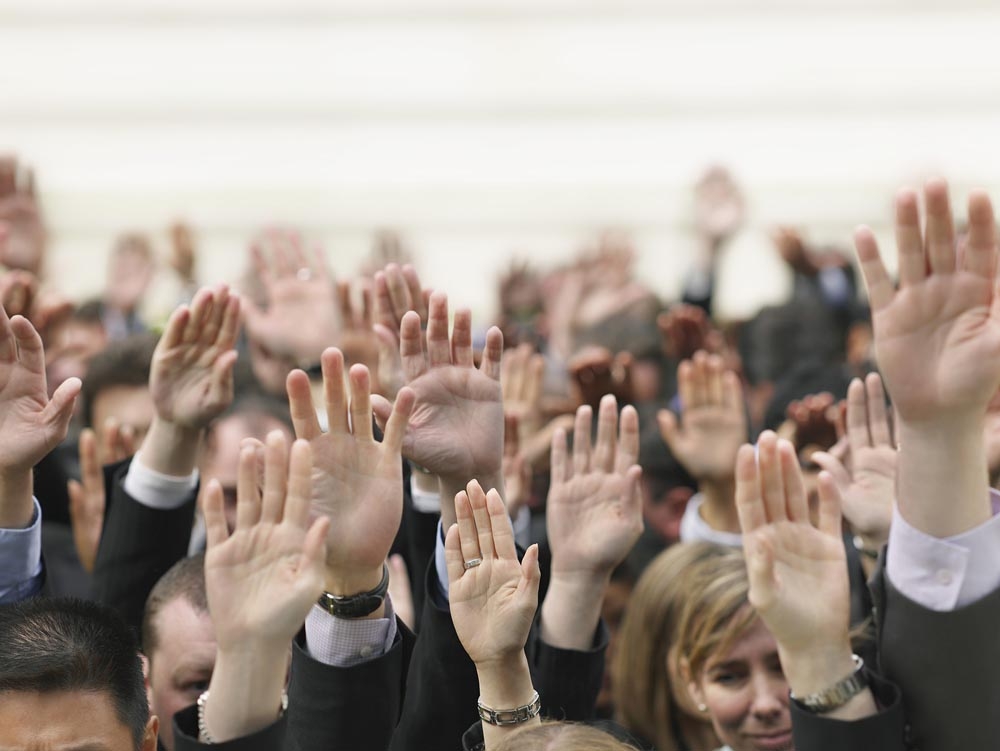 Figure 1: Brits in Spain may lose their right to vote in municipal elections.

According to the Dirección General Española de Migraciones (Spanish General Migration Office), there are 300,000 British expatriates residing in Spain. Formerly, they have been able to vote in Spanish municipal elections, but this right may be taken away from them unless the two governments can strike a deal.

Currently, all EU citizens have the same opportunities of voting as locals. All they have to do is indicate their wish to participate as well as getting registered as a voter. However, the Brexit transition period will prospectively begin on March 29, 2019 – almost two months before the elections, so British expats living in Spain might lose their right to vote.

This could be avoided through a vote-reciprocity bilateral agreement between Spain and the UK. Nevertheless, neither national nor regional governments have shown their interest in starting negotiations with deadlines looming. In declarations to El País, Simon Manley, British ambassador to Spain, expressed that: “…the United Kingdom intends to offer the right to vote to Europeans who are in the United Kingdom in reciprocity, so that Brits in the European Union also have that right in local elections, but an agreement has not yet been reached because it depends on local electoral regulations.”

This lack of agreement thereof also affects Spanish regional governments, especially on those towns where the British population is quite high, such as Jávea, Torrevieja or Mijas. On one hand, political parties will lose votes they thought they had assured, which might change the political scene. And for the expats, their voice will not be heard when it comes to local regulations after years living and participating as part of the community.

In its annual Democracy Index, the Economist Intelligence Unit has rated Spain as a ‘full democracy’...

On the edge of the abyss: Spain’s government faces a major crisis

Mariano Rajoy, Spain’s Prime Minister, will face a motion of no confidence on May 31 & June 1 af...

Women, welcome to the Spanish patriarchy

Beyond #MeToo, millions of Spanish women fight together against misogyny, the gender pay gap and mal...