Summer has come, and Spaniards love to celebrate their different cultural traditions, which vary from north to south, by attending local summer festivals. At these events food, drinks, customs, and music are also different, so it’s good to go to more than one to experience the differences.

The following festivities are simply the best to discover the real Spain. 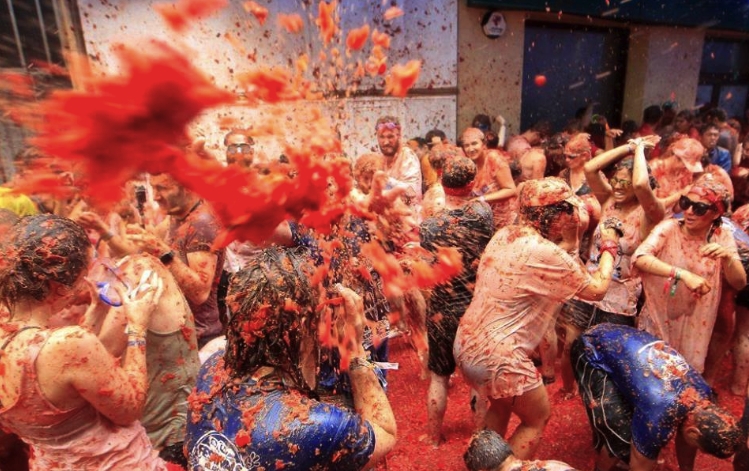 When: first weekend of August

Where: Ribadesella and Arriondas (Asturias)

Northerners in Spain will tell you a million times that there is nothing like les piragues. The descent of the river Sella (from Arriondas to Ribadesella) is the perfect excuse for showing the wonderful Asturias spirit: locals are extremely proud of their homeland, and this regional canoe race has become a national festivity over the years, where people from all over the world come to participate. Although this event takes place on Saturday morning, local orchestras and outdoor bars captivate people during three nights (from Thursday to Saturday), with a beautiful beach and views of both the sea and the mountains for chilling the day after. 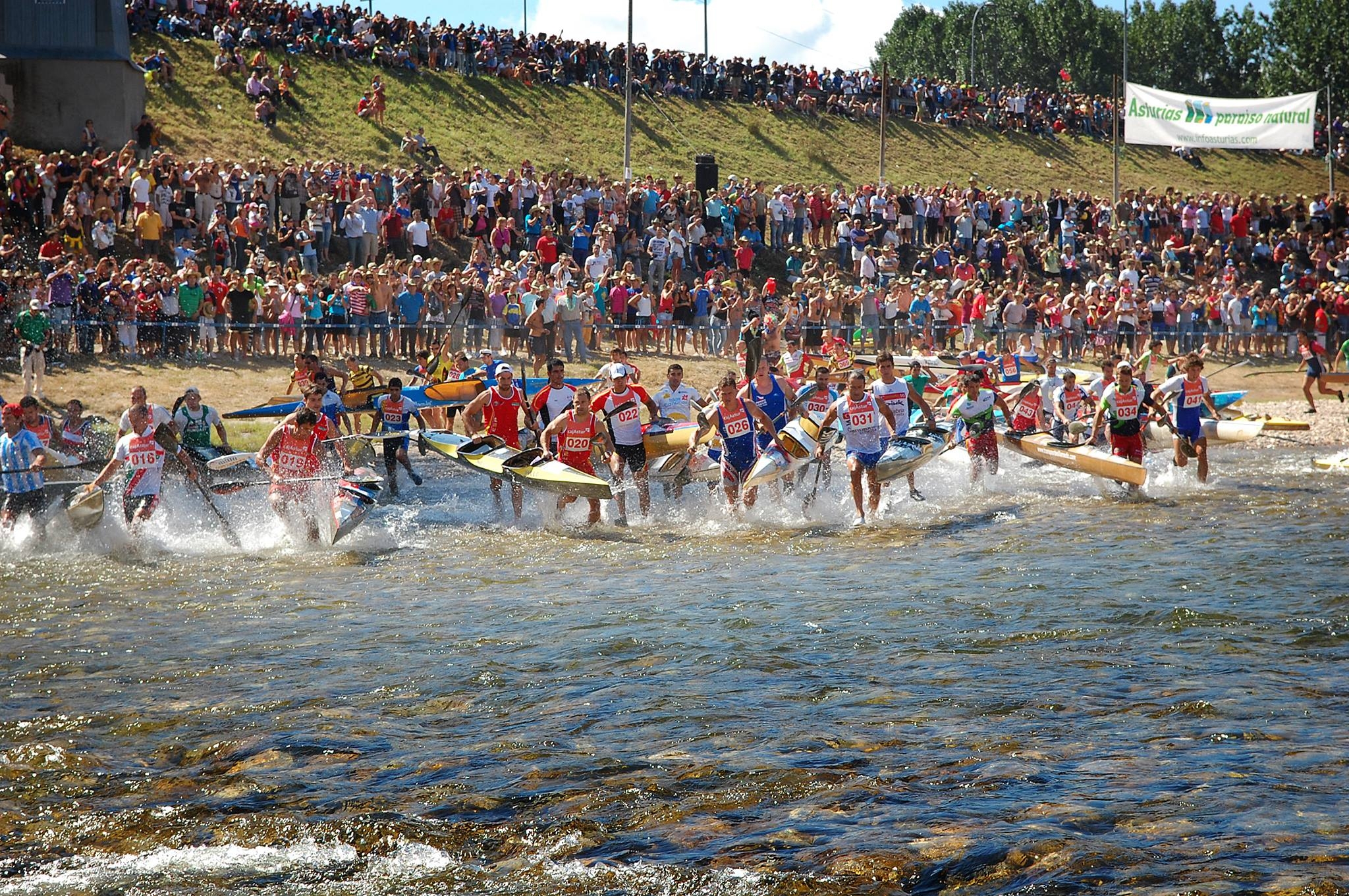 When: first Saturday of August

Who would believe that something that started as a blackout during NYE in a small town in Granada would end up becoming a national festival? And, honestly, if locals had to choose a day to do the most famous night of the year (new year’s), it would be better during summer, right? In Spain, people eat 12 grapes (one for each bell strike – yes, Spaniards count down from 12 instead of 10) as a gesture of good luck when welcoming the new year. Both locals and visitors gather in the main square for eating the grapes all together and partying the new year. After that, the celebration continues with music, drinks and so much fun until the sun comes out.

This fair is something you must experience at least one in your lifetime. The city of Málaga dresses up with grace, colours and fun for a week in mid-August (from August 11-18 for 2018). During the day, the streets of the city centre are home to thousands of people enjoying good food, outdoor bars, and Manzanilla wine, of course. Once the night has fallen, people move to El Real, where the magic of flamenco and the charm of the Andalusian people shine out. 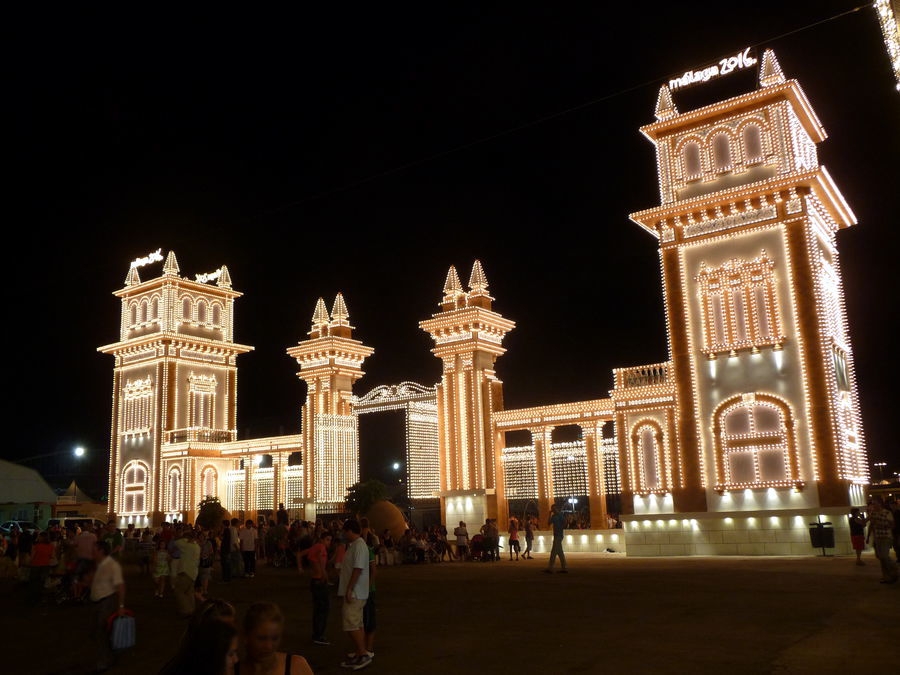 When: end of August

From August 15-24 2018, Bilbao celebrates one of the most spectacular and fun festivals in the north. The txupinazo (a small firework) gives the signal for 10 days of drinking, eating and partying in the streets. Additionally, the city council organises concerts, events and performances so you’ll never get bored. 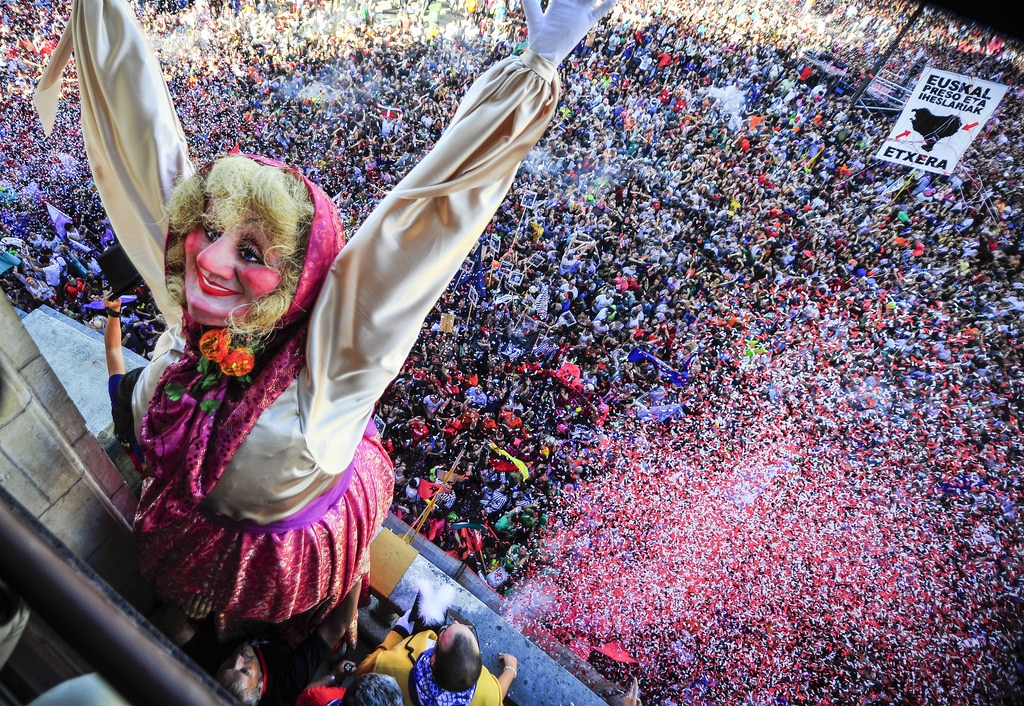 When: last Wednesday of August

This tomato laden food fight it is one of the most fun celebrations if you don’t mind getting a little bit dirty. Tonnes of tomatoes, which locals specifically cultivate for the festival (taste is not good enough for consumption), literally inundate the streets of this small village, creating a river of tomato juice. People fight each other for an hour, and then is time for the fire trucks that clean people and Buñol’s streets by spraying them. Everyone then remains to enjoy a day or sunshine and drinking. 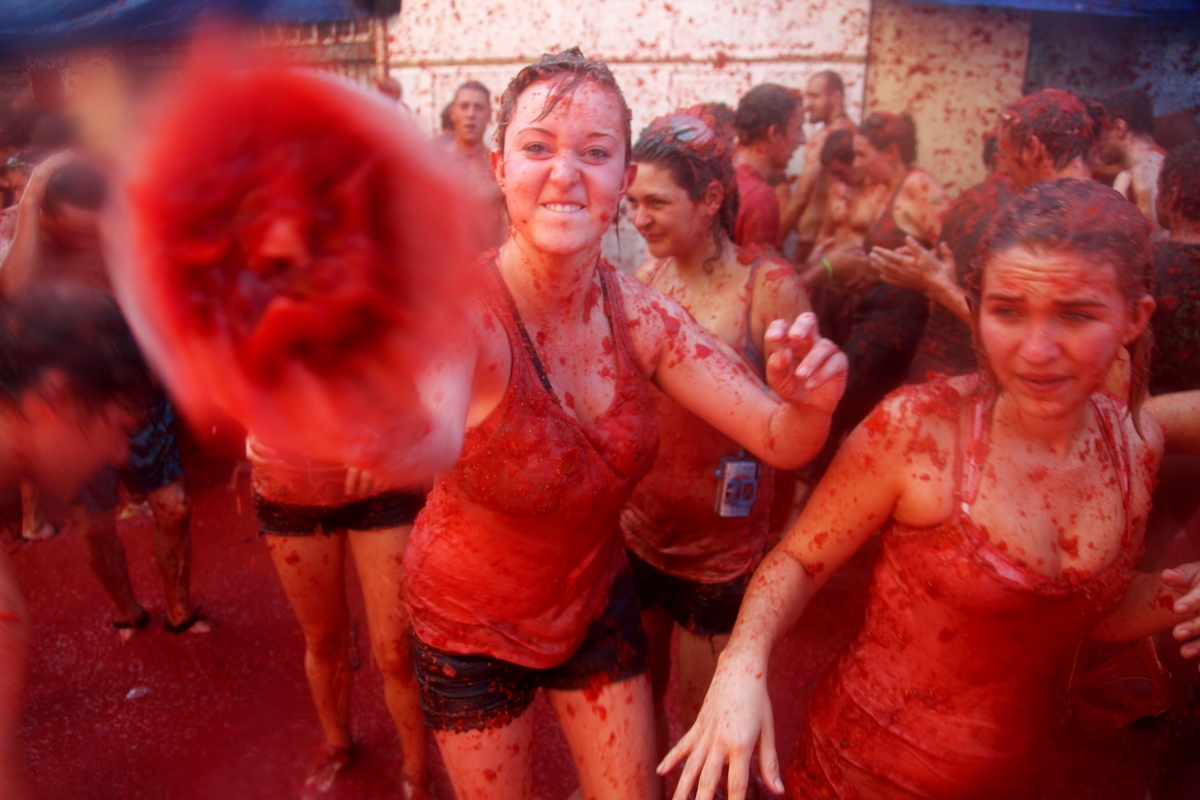 When: Second week of September in Albacete

Albacete’s fair is well-known in Spain, so much so that people from all over the country pop into the city to get a buzz from it. Originally it was a cattle fair, which gained popularity over time, so the city council started to organise concerts, activities for children, parades and sporting competitions. 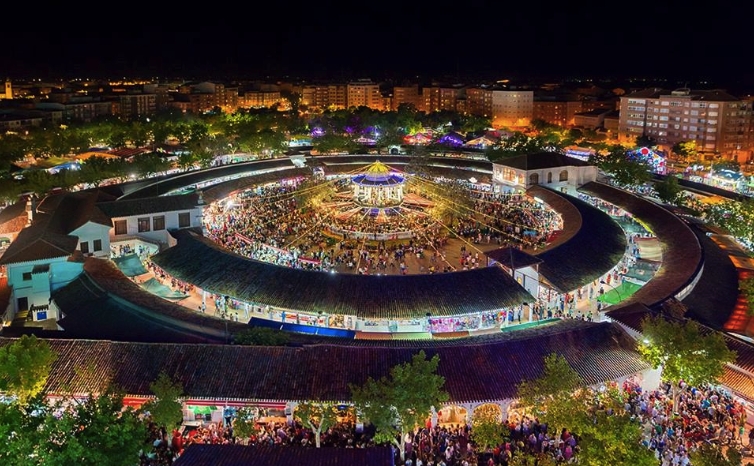