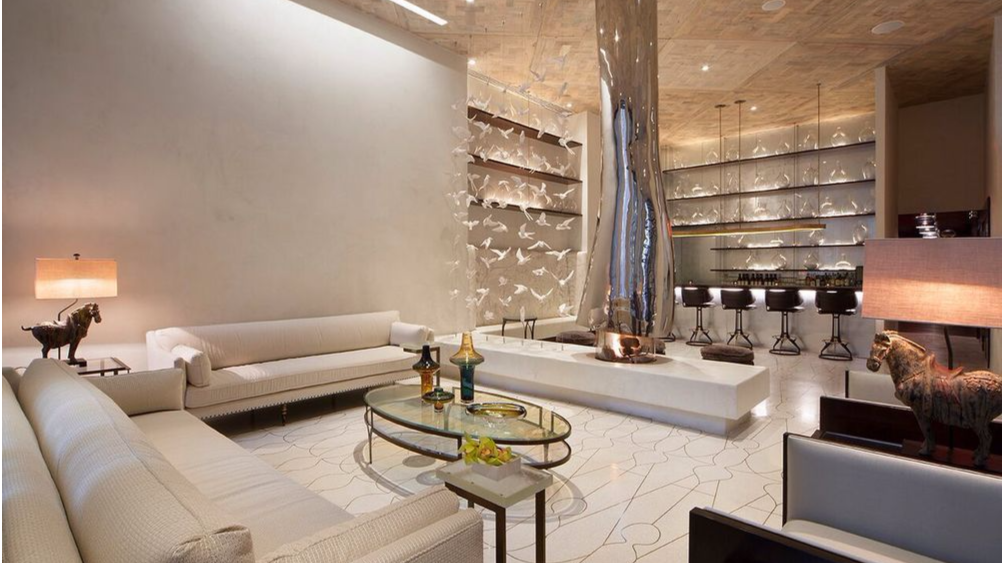 Ivan Pazos an Architect and Interior Designer based in New York, Seoul and Tokyo. His practice specializes in Interior. He gained Professional experience working with Peter Eisenman and Skidmore Owings and Merrill both in New York, DA group in Seoul and  in Tokyo. Mr. Pazos is a graduate of Columbia University in New York, and Universidad de La Coruña in Spain. He holds Architecture Professional Licenses in the State of New York and in Spain. He has intensively travelled, and he is fluent in English, Galician and Spanish, and has knowledge of Italian, Portuguese and Japanese.

He has been full time Assistant Professor of Architecture at Korea and Hayang Universities in Seoul, two of top Academic Institutions of the Country. In addition, he has lectured and participated in final critics at renowned Academic Institutions such as the Cooper Union, the NYIT, the Harbin Institute of Technology, Korea University, Hanyang University, Universidad de La Coruña, Keio University and Soongsil University. He has also published in the Journal of Asian Architecture and Building Engineering (A&HCI Citation Index), El Pais, La Opinion, Interior Design Magazine, Marie Claire, Art in America and Elle Decor, among others.