Over the last two-and-a-half years, the Portuguese government has turned its economy around with policies against troika’s austerity. Good results have boosted international investment, with Portugal potentially becoming a great place for expatriates to work. 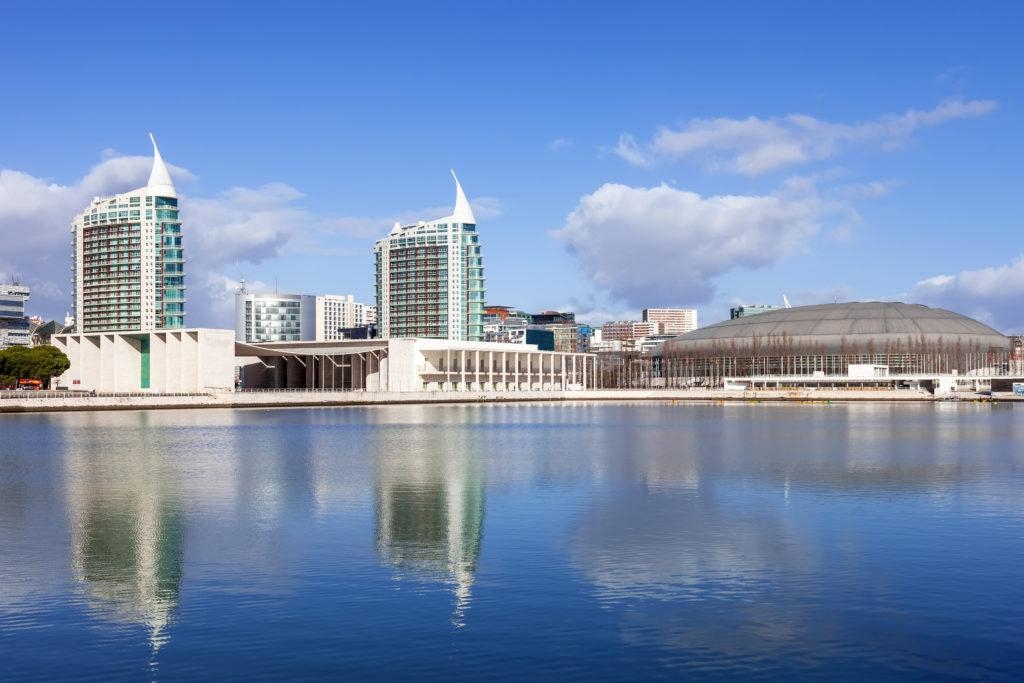 As an expat, you might have seen Portugal as a holiday or retiree destination instead of a workplace. That’s completely normal, since the country has one of the lowest minimum wages in the EU. However, future prospects are most encouraging: the minimum wage (divided into 14 pays) has increased from 505 euros to 580 in the past two years, and it’s expected to be 600 euros in 2019. Additionally, unemployment has continued to fall, from 16.2 percent (2013) to 7.8 percent (2018). Breaking away from the EU’s guidelines, the government has increased the number of bank holidays, raised pensions, and has reduced VAT on basic products.

Not only are European authorities impressed by Portugal’s progression, but also multinationals opening shop. While Google is creating a tech centre near Lisbon, and Amazon is also considering a major office, Uber, Zalando and Huawei are already there. Moreover, The Wall Street Journal has described the country as “one of Europe’s hottest starts, with tech start-ups mushrooming, foreigners taking up residence and investment pouring in.” So this suggests it’s not just big business; Portugal has opportunities for smaller enterprises, too.

So how has this economic bloom come around? For that, you have to look to a radical programme set out from November 2015. Antonio Costa’s Socialist Party and its policies against austerity never won the elections, but both attracted the support of the Communist Party and the Left Block to form a government. They were contemptuously baptised as geringonça - which means ‘something improvised’ in Portuguese, unsettling the European Commission, the IMF, and OECD with their measures contrary to European troika, the triumvirate formed by the European Commission, the European Central Bank and the International Monetary Fund that fixed the conditions for Portugal’s economic rescue. Two years later, these political alternatives have proved that the economic cuts demanded by the EU are certainly not the only formula to create employment and equality in a country.

Fast forward nearly three years, and Minister of Economy Manuel Caldeira Cabral’s words clarify why these companies are seeing the country as the new European California: “Portugal it is not only growing incredibly fast, but also in a healthy way, as we are reducing deficit. What is interesting is that our growth comes from exports instead of public expenditure.”

Both policies against austerity and the structural reforms made during the years of financial rescue have sowed seeds for an economic boom that may change the course of Portugal’s history. From an expat perspective, this country could be large pull for workers and entrepreneurs, as they can optimise a low-cost budget that matches with an excellent quality of life. So whether looking to make a new start-up or to get your feet under the table at a major multinational company, Portugal is swiftly becoming a very viable attraction.

The Central Bank of Portugal shows its concern about house overpricing and holds expats responsible ...