Kuwait under-30 visa ban will start this July

From July 2018, only university graduates aged 30 and over will be granted working visas in Kuwait; the aim is to increase the balance between expats and Kuwaitis, granting more opportunities for nationals. 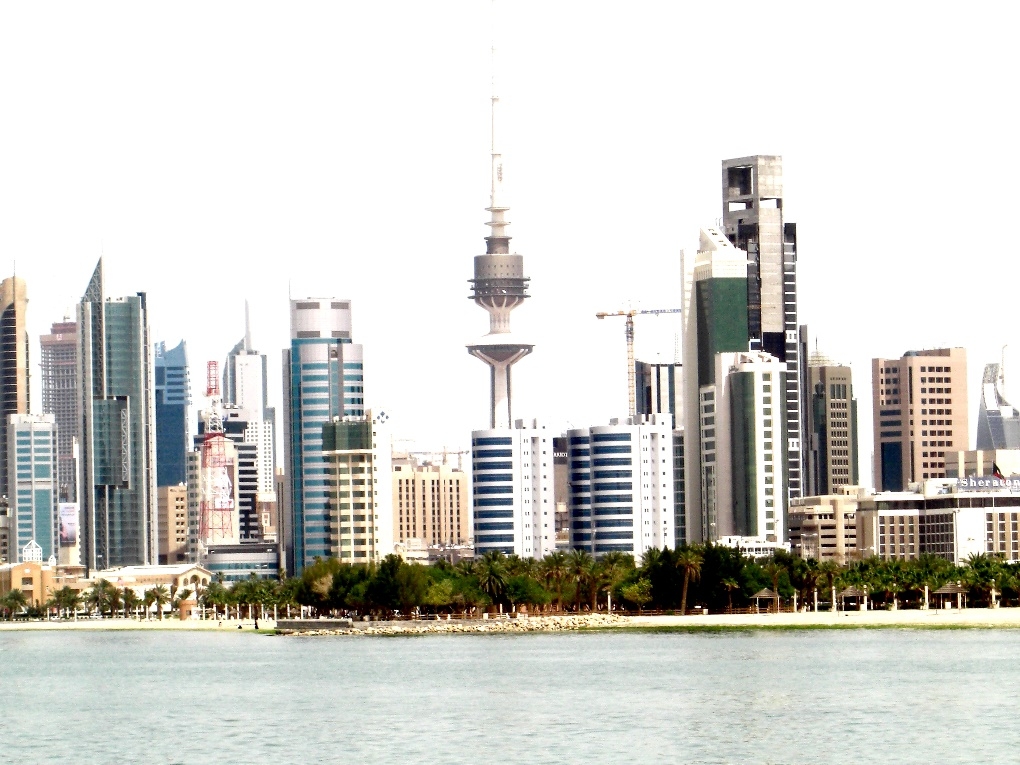 Last November, committees of the Kuwaiti parliament started a set of proposals to tackle the work proportion imbalance between locals and expatriates as part of a plan to reduce the percentage of the expat population from 69.8 percent to 25 percent. Among the various decisions to reduce Kuwait appeal, fees for expatriates were increased in the health sector as well as car insurance, and fees for the movement of money abroad.

The decision on the visa ban had already been delayed for further considerations by the parliament, as it was supposed to go into effect in January 2018; however, on May 21, an administrative decision by the Public Authority for Manpower was issued, according to which the recruitment of qualified expats would need to be ceased for all qualified (holding a diploma or higher qualification) workers under the age of 30.

The objective is to increase job opportunities for qualified young Kuwaitis and only attract highly experienced workers from other countries. The PAM stated that “…the decision will be programmed in its automated system which will not accept the applications of any university graduates who are less than 30 years old,” making no exceptions. This implies that all job applications will be electronically processed to ensure a smooth and unequivocal acceptance/refusal system.

The drastic measure has led to some concerns, even within the government itself. The Head of the Civil Service Commission (CSC), Ahmed Al-Jassar, is worried by the fact that it would be difficult and unproductive to eliminate the service of expatriates for the Ministry of Health and the Ministry of Education.

Supposedly, the Kuwait government did its homework and evaluated various options and possible forecasts of this measure, confirming that this will help balance demographics and job opportunities for the native population, but the plans do appear needlessly radical. Precisely because Kuwait’s economy is based on expat workforce, visa measures should be made with caution.